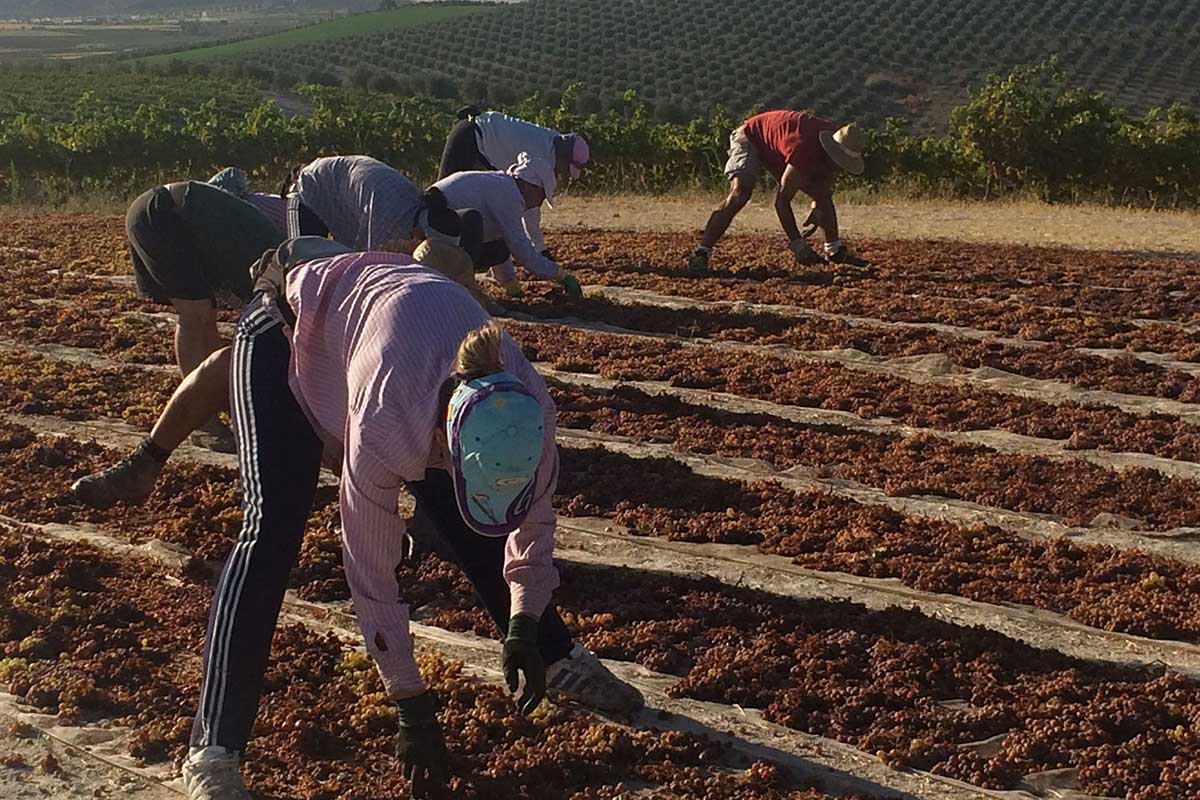 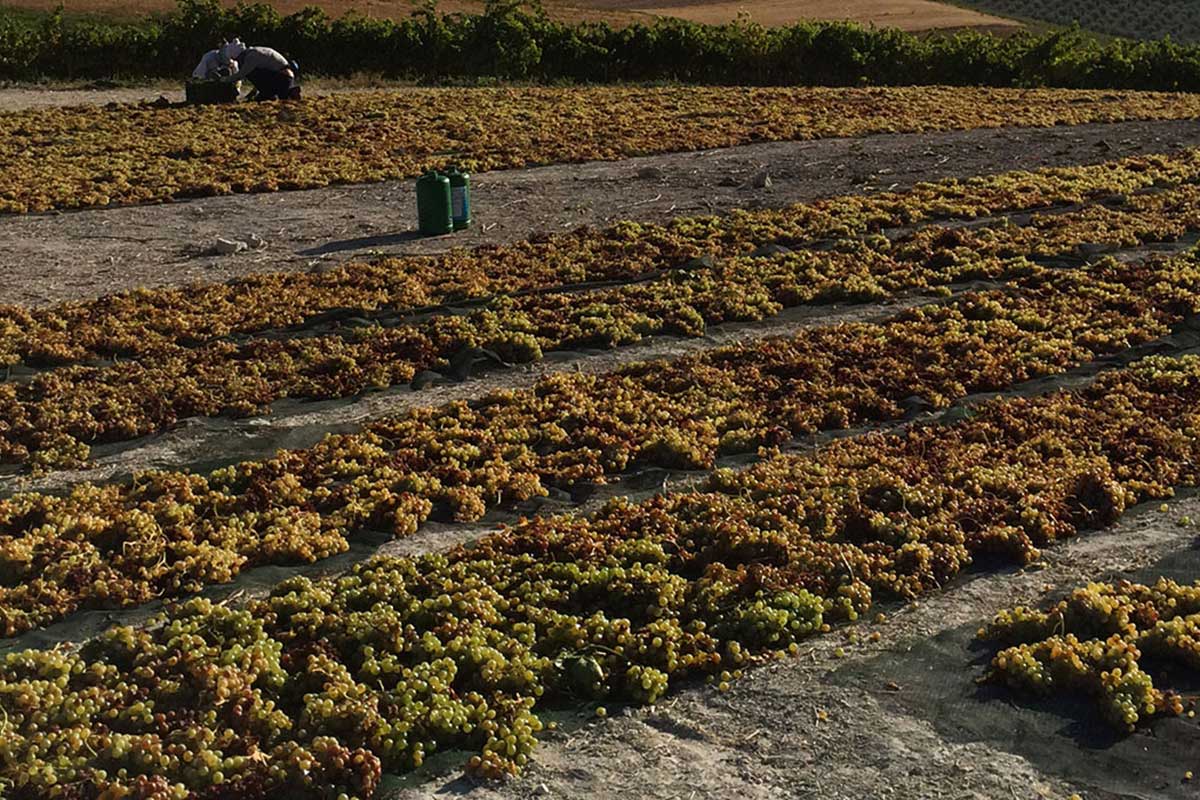 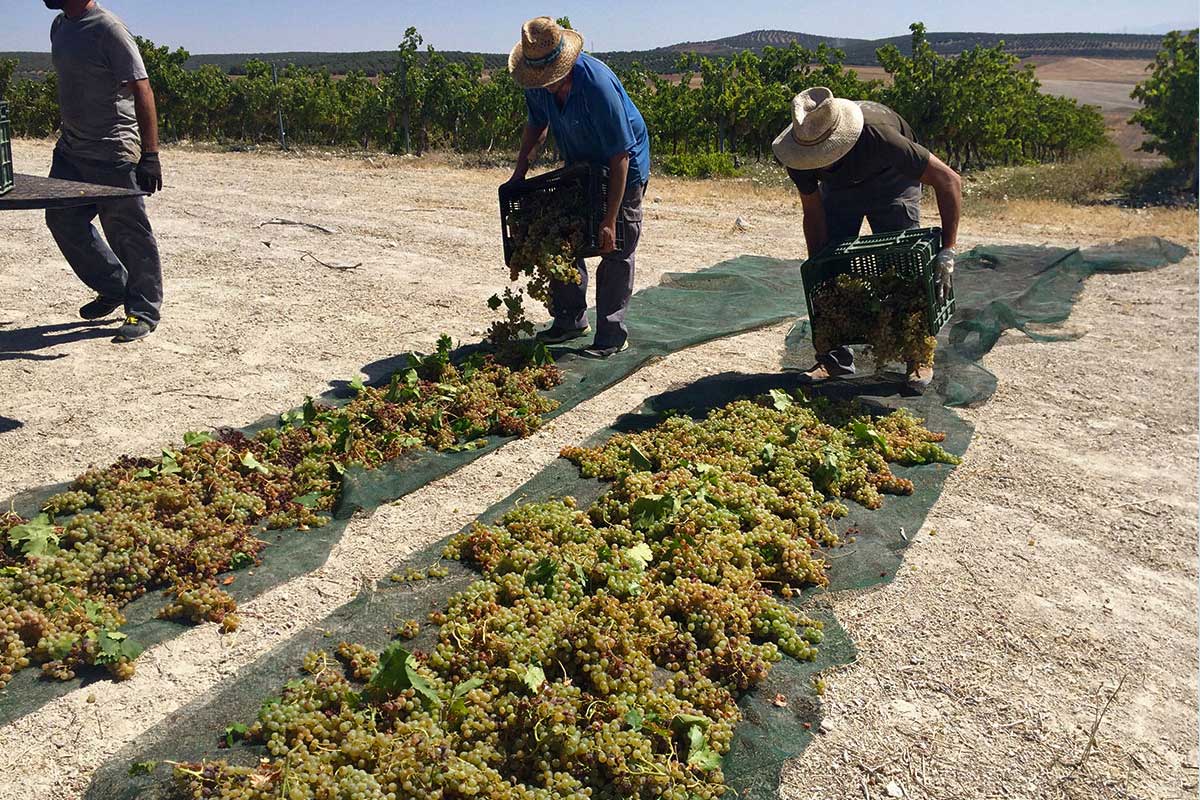 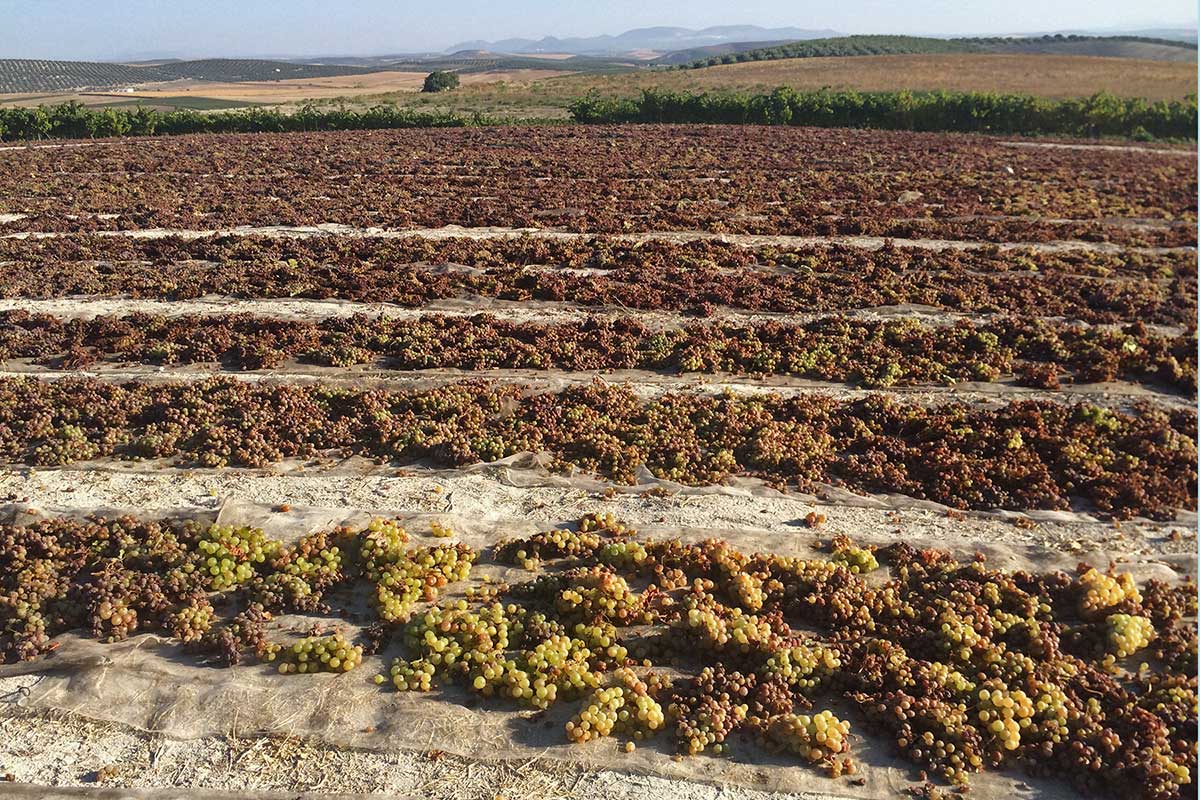 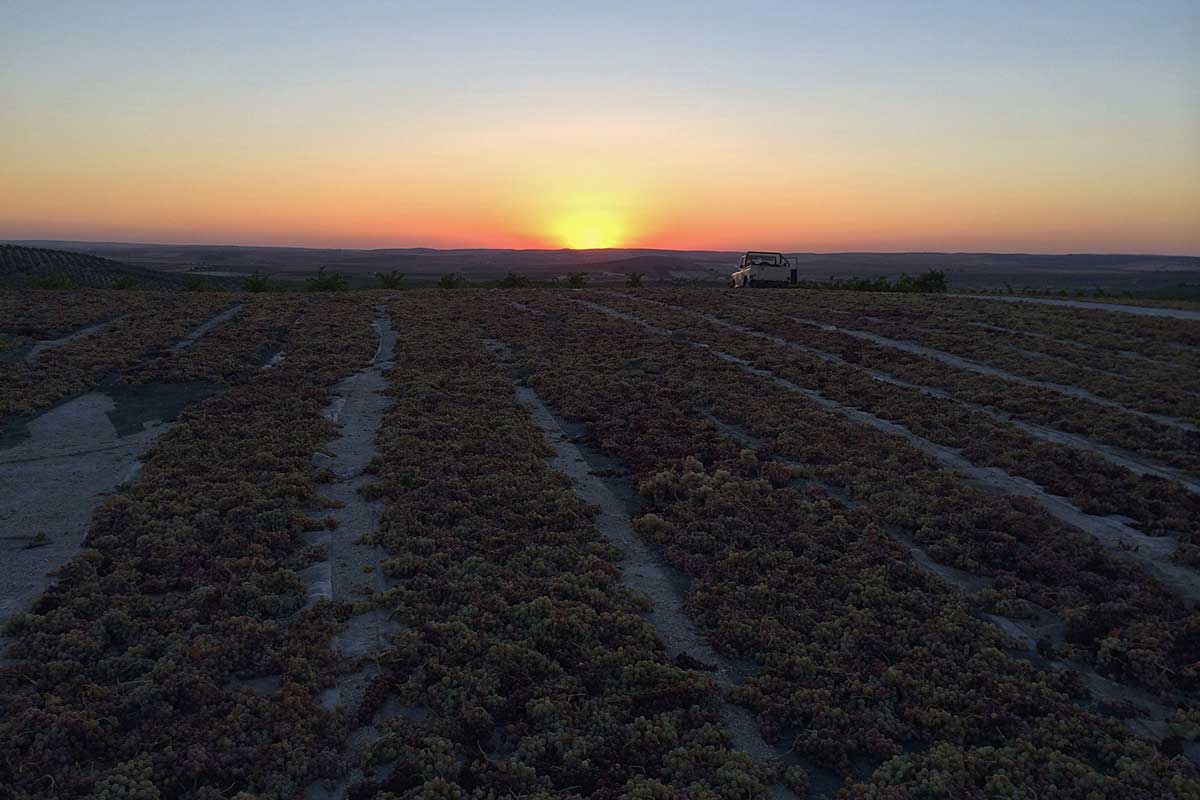 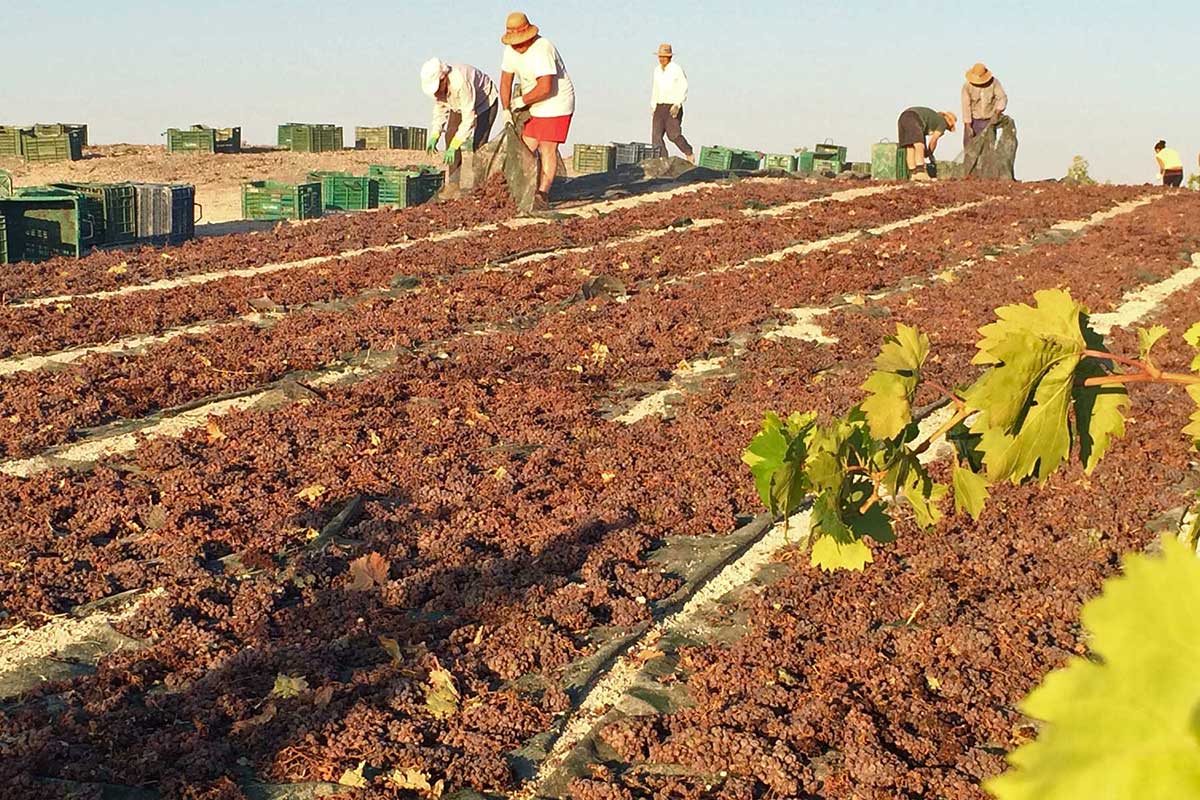 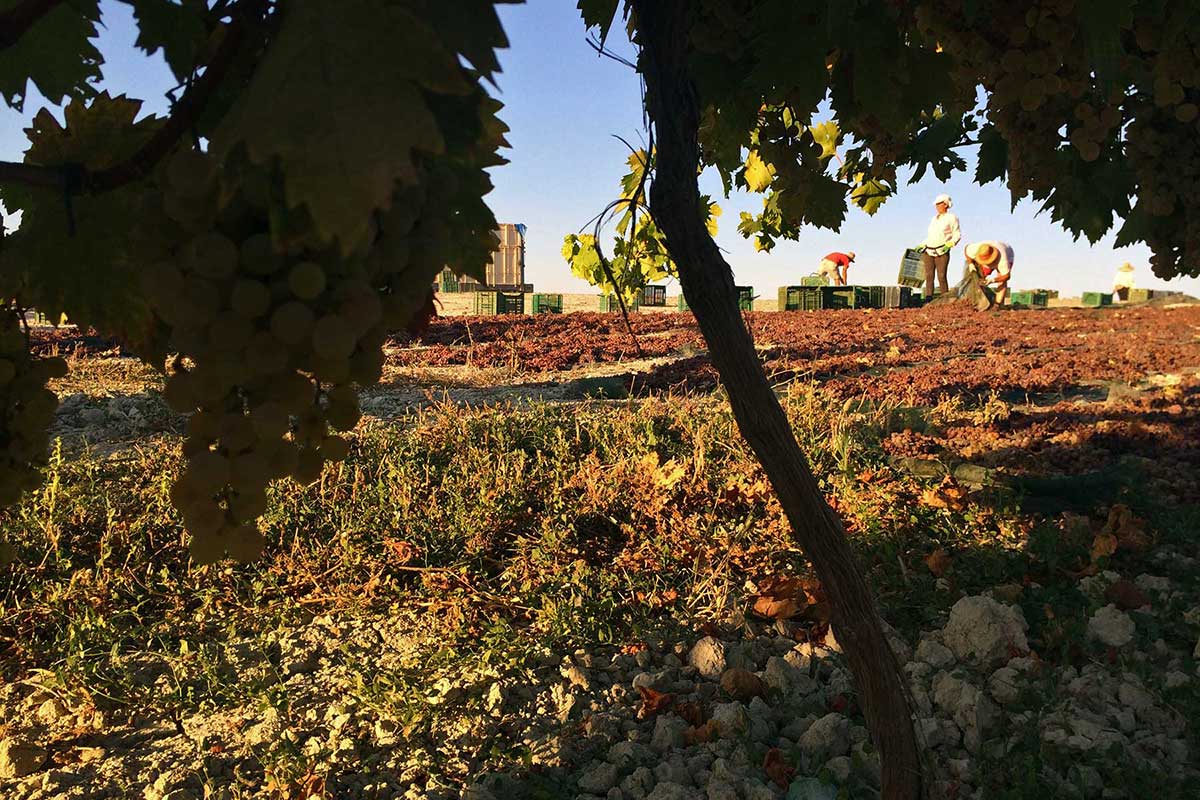 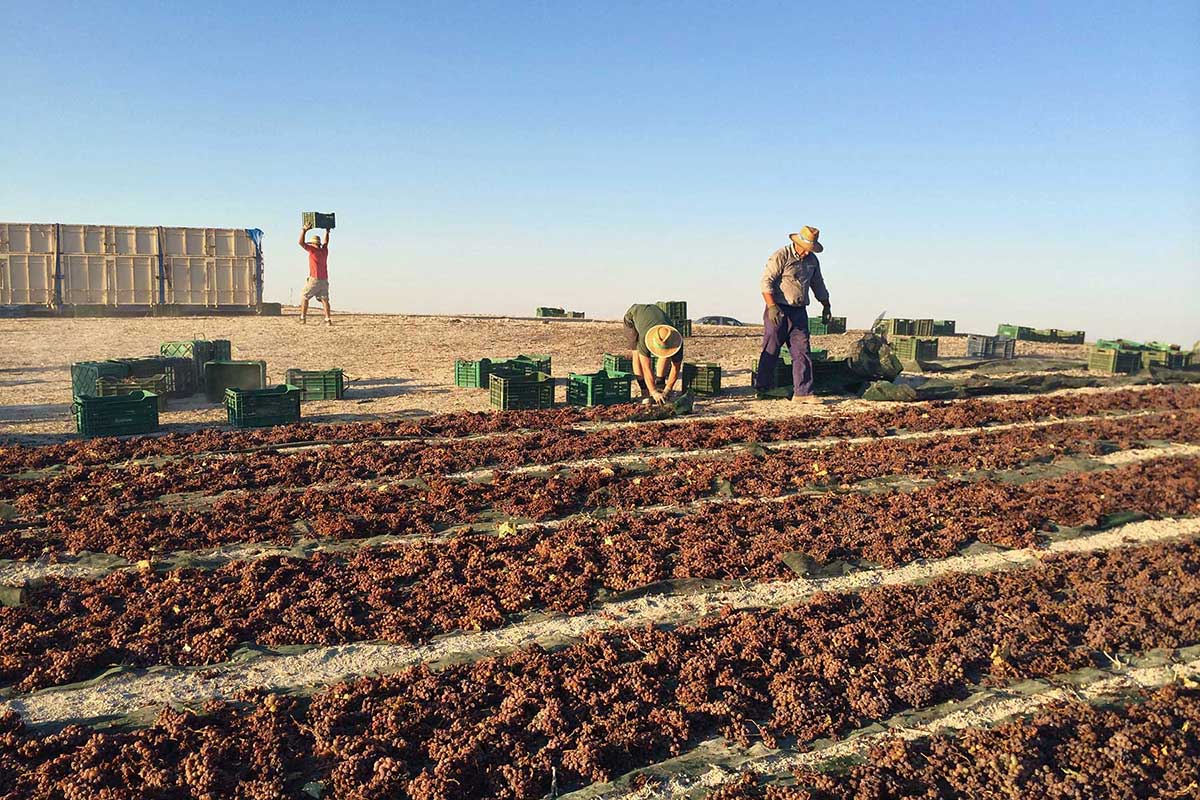 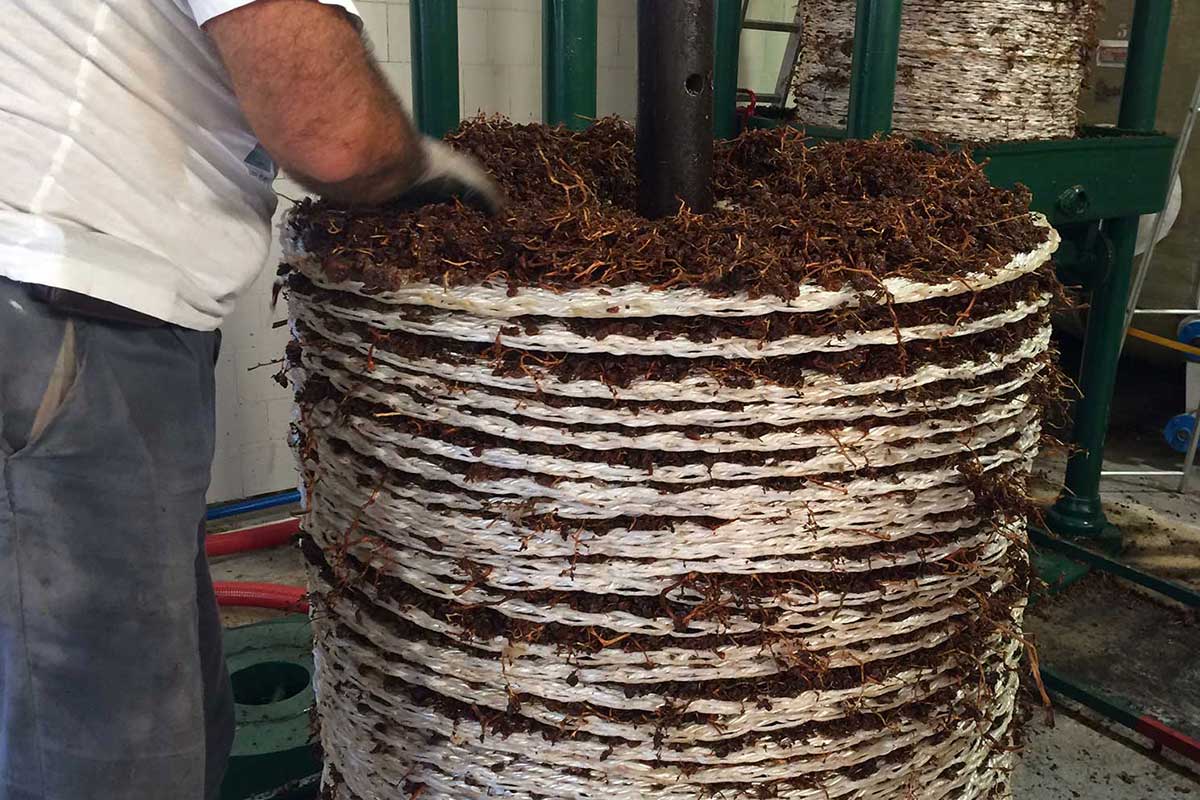 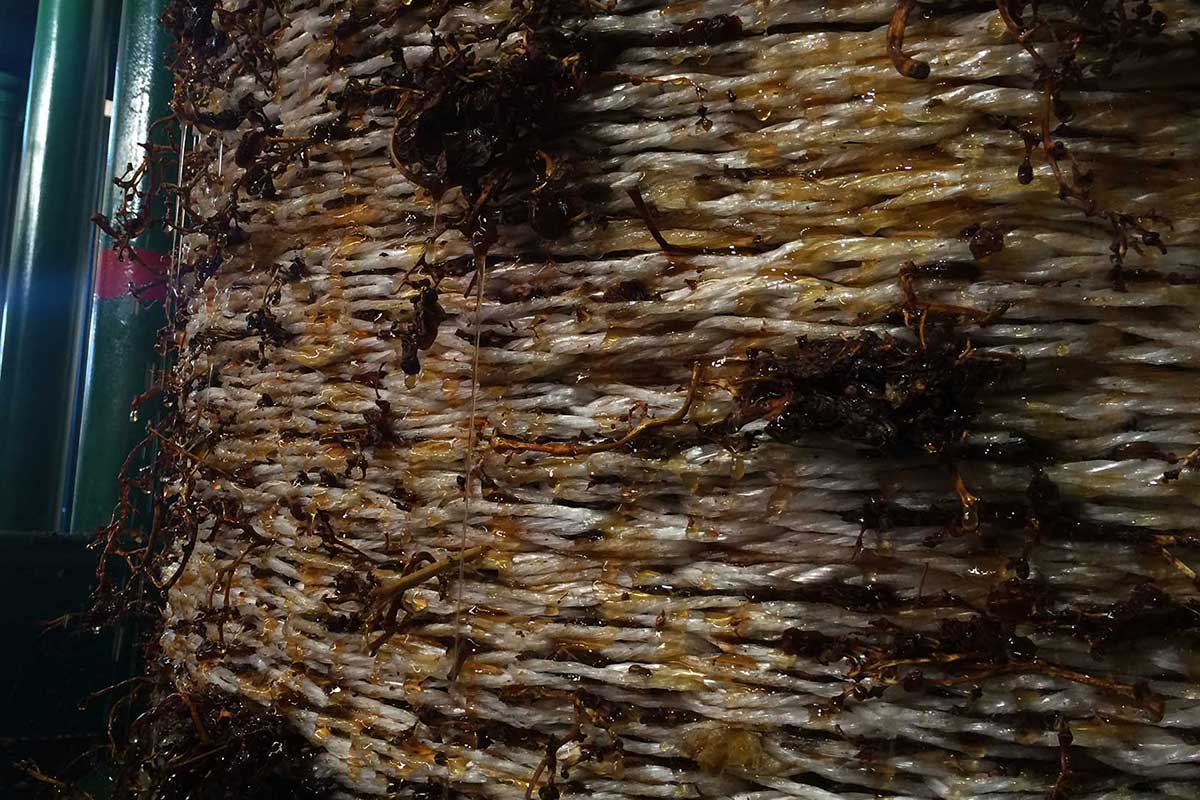 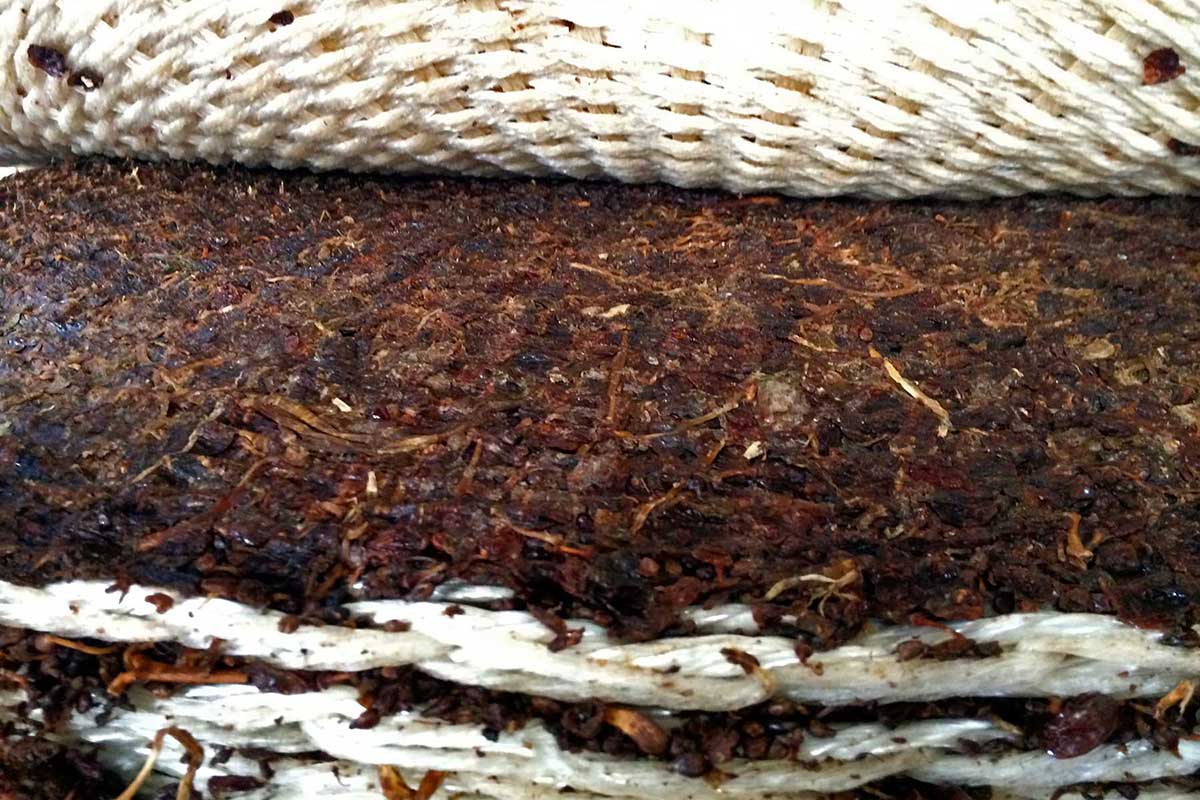 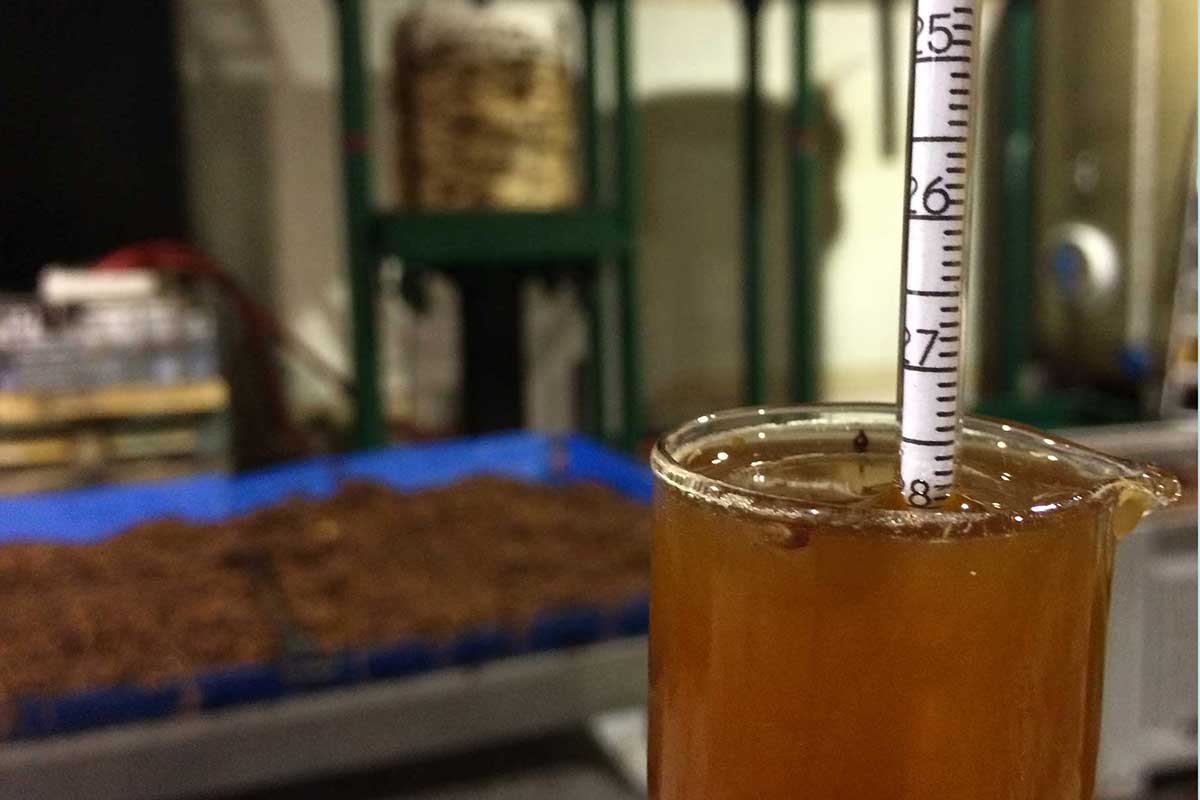 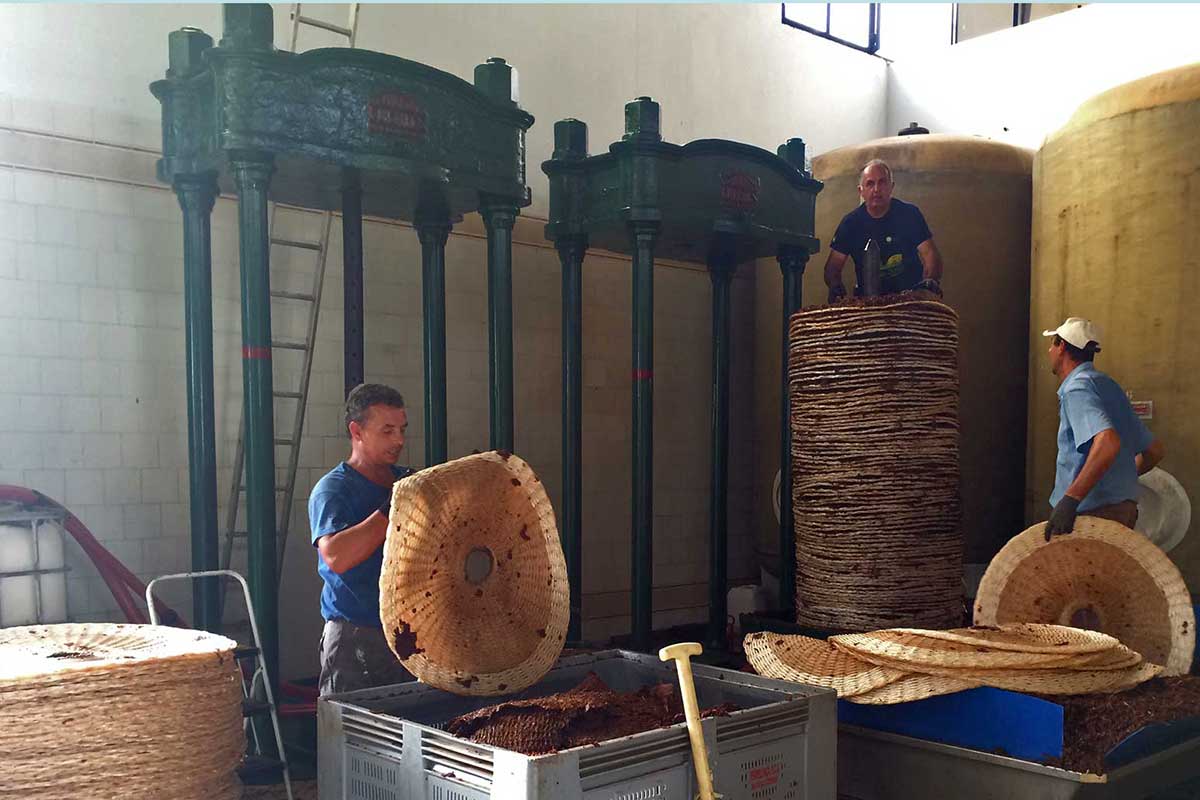 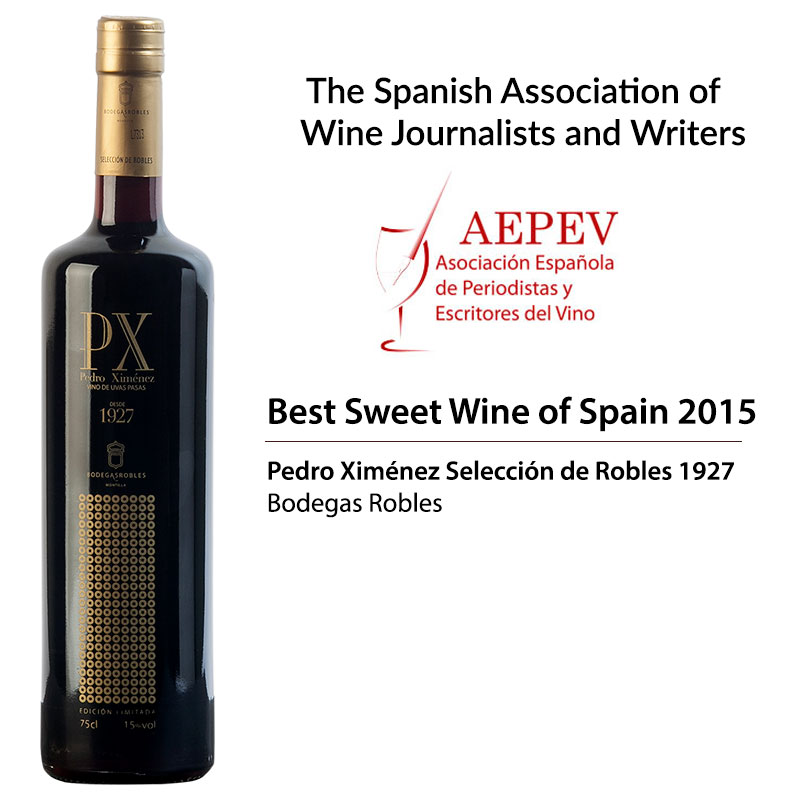 Pedro Ximénez Selección de Robles 1927 has been awarded as best sweet wine in the Competition “Best Wines and Spirits of Spain 2015”.

Aged in oak barrels according to the the intriguing “solera” system which allow us to produce a very old wine of solera 1927 which is tapped and slightly refreshed each year with younger wines. A unique experience that produces an elegant wine with a very complex aftertaste with memories of chocolate, roasted toffees, peppers and menthols.