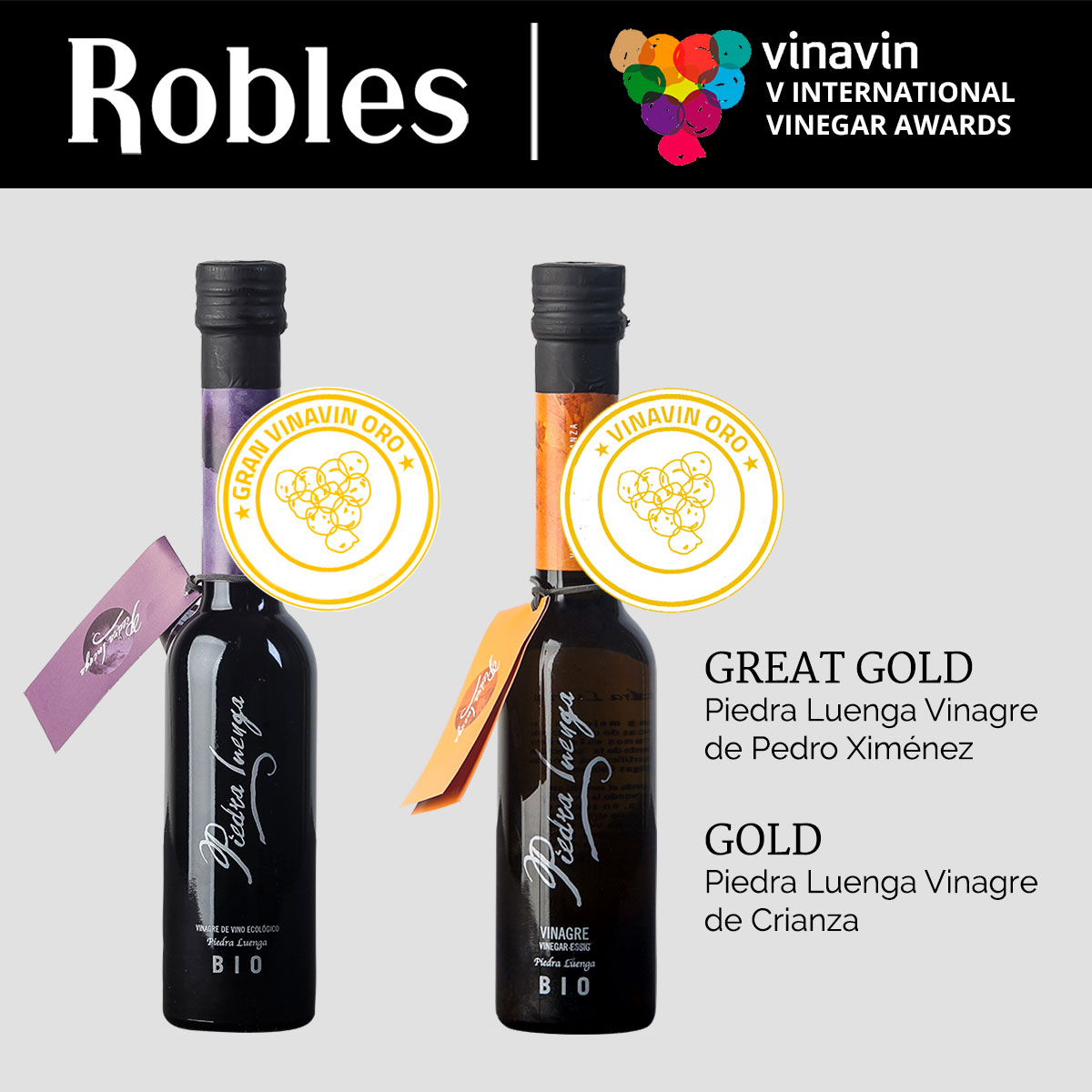 The contest was born in 2014 as a result of the collaboration between the Provincial Council of Cordoba and the Vinavin Association with the aim of promoting the vinegar sector.

The director of the awards has been Rafael Moreno, director of the Chair of Gastronomy of Andalusia. The coordination of the event has corresponded to Rocío Márquez and Carmen María Requena -VINAVIN Association- supported by the Hostelry School of IES Gran Capitán.

As a result of the collaboration with the University of Cordoba, an electronic voting procedure has been developed for this edition that replaces the traditional handwritten form. This has made it possible to control the tasting in real time, obtain the results earlier, with greater richness of details and less possibility of human error.