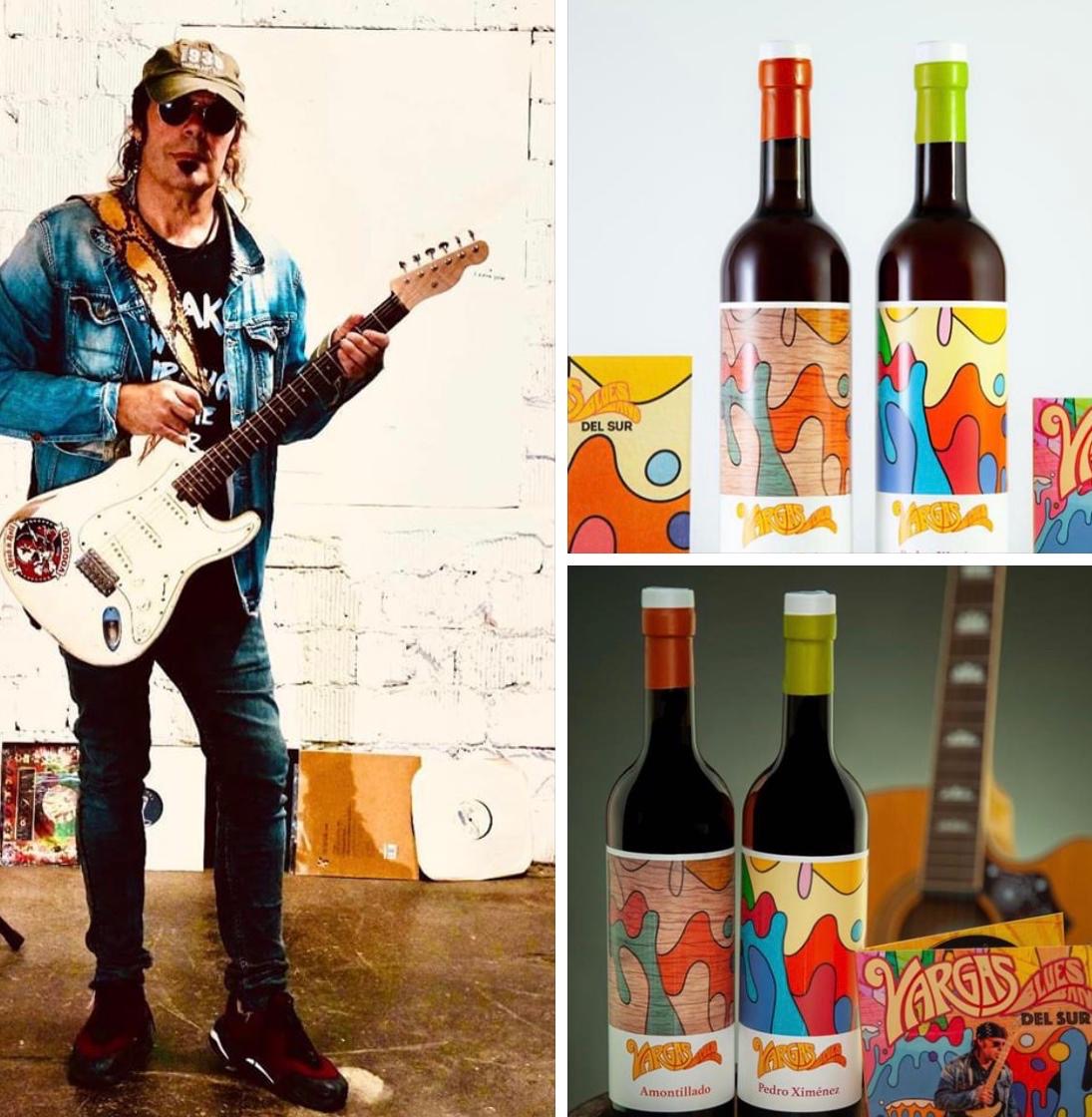 Del Sur, the journey of the Vargas Blues Band

Over 24 studio and eight platinum albums, international tours and performances with the greatest; In almost three decades of his career, Javier Vargas has earned the merit of being a living legend on the electric guitar as well as in his homeland of Spain as across the globe. But far from standing still, he continues to progress. After publishing ‘King of The Latin Blues’ in 2018 and ‘Move On’ in 2019 – of the Vargas & Jagger project -, he now returns with his Vargas Blues Band album ‘Del Sur’, an album consisting of 12 touching tunes.

‘Del Sur’ is one of the most successful songs in the career of this guitarist and therefore he chose this name for the title of his brand new first-ever instrumental album. On this collection he blends his distinctive blues guitar playing with the Latin touches of Spanish acoustic guitarist Juan Gómez “Chicuelo” recreating an individual yet equally beautiful version of ‘Del Sur’. Apart from Southern root characeristics, one can recognise an intense latin blues influence on songs like ‘Spanish Wine’ which is set to be the first single from the album that is to become in every bit a classic epic alongside his songs ‘Blues Latino’ and ‘Buenos Aires Blues’. In a nutshell, this new project of Javier Vargas displays remarkable tasteful music and amazing melodies put together in 12 masterfully handcrafted songs, filled and sealed off with the acclaimed mythical nuances for which this bluesman guitarist stands for. Satisfaction guaranteed. .

A sensorial experience of the Vargas Blues Band and Bodegas Robles, a gift box with two wines specially selected by Javier Vargas to enjoy with his album “Del Sur”
#vargasbluesvino