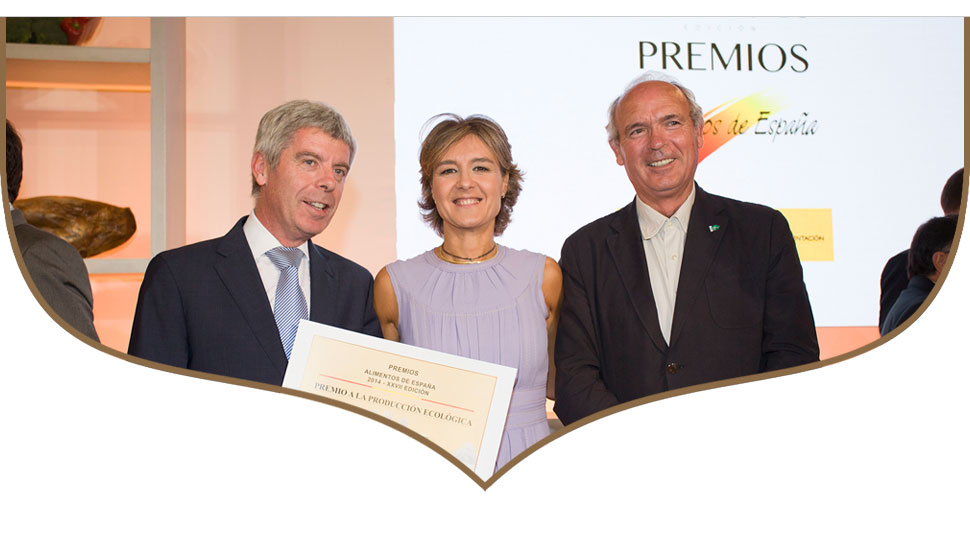 All our effort has been in wine

And if the awards have something to say about it, it seems that we have attained that objective. 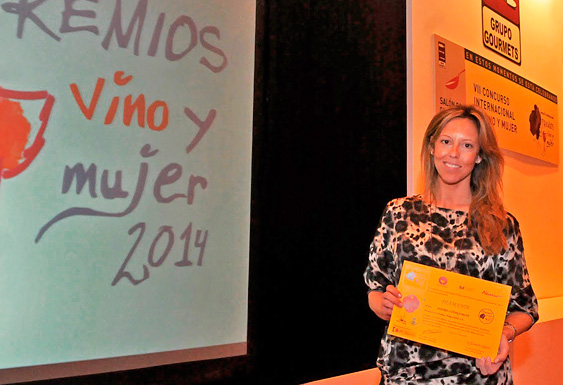 Rocío Márquez, our oenologist, collecting the Great Diamond Prize in the “Wine and Women Awards” which places true value to wines produced by wineries where women hold management positions or positions of responsibility. 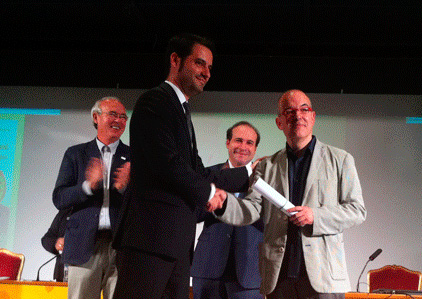 Juan Bolaños, our Marketing Manager, collecting the award for best wine of the Ecoracimos competition.

Award for Commitment to Society and the Environment 2017
III Edition of the Wine Tourism Awards “Wine Routes of Spain”
Spanish Association of Wine Cities (Acevin) and Turespaña (Ministry of Industry, Energy and Tourism of Spain)

Best Organic Production in Spain in 2014
Ministry of Agriculture, Food and the Environment of Spain.
31 March 2015, Madrid, Spain.

Best organic company in Spain
Ministry for the Environment of Spain.
10 May 2006, Madrid, Spain.

Elaborating wines which express a purity, the faithful reflection
of the soil and varietal character of the grape.
Wines belonging to their soil.