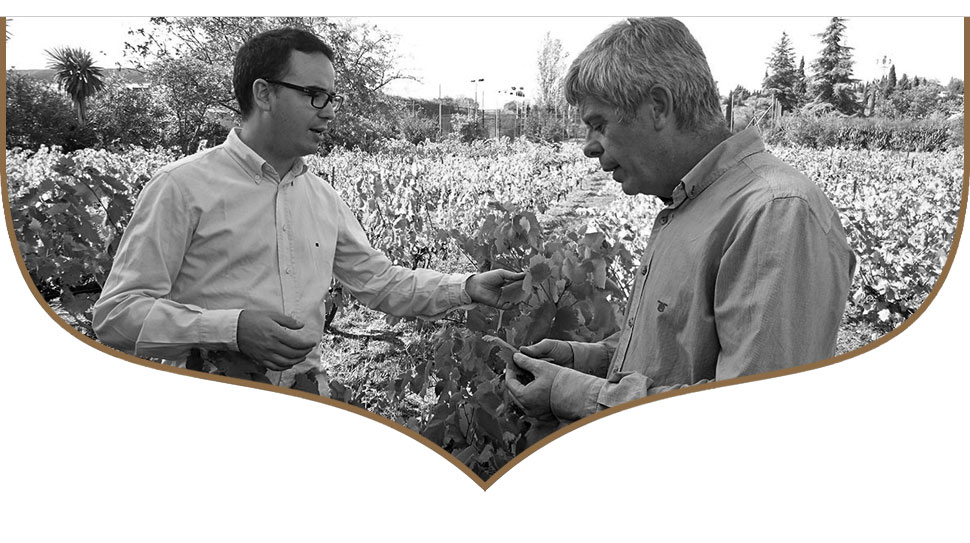 
Paco Morales recovers the use as a seasoning for the sour grapes, whose virtues were already praised by Maimónides in the 12th century. It complements and enhances the main ingredient that it accompanies, without masking its flavour. It has a mild acidity, with a light but definite background of vegetable sweetness. It is an excellent choice when food is accompanied by wine, as it does not distort its flavour by sharing both the same type of acid (tartaric), as opposed to the citric acid of lemons or the acetic acid of vinegar.