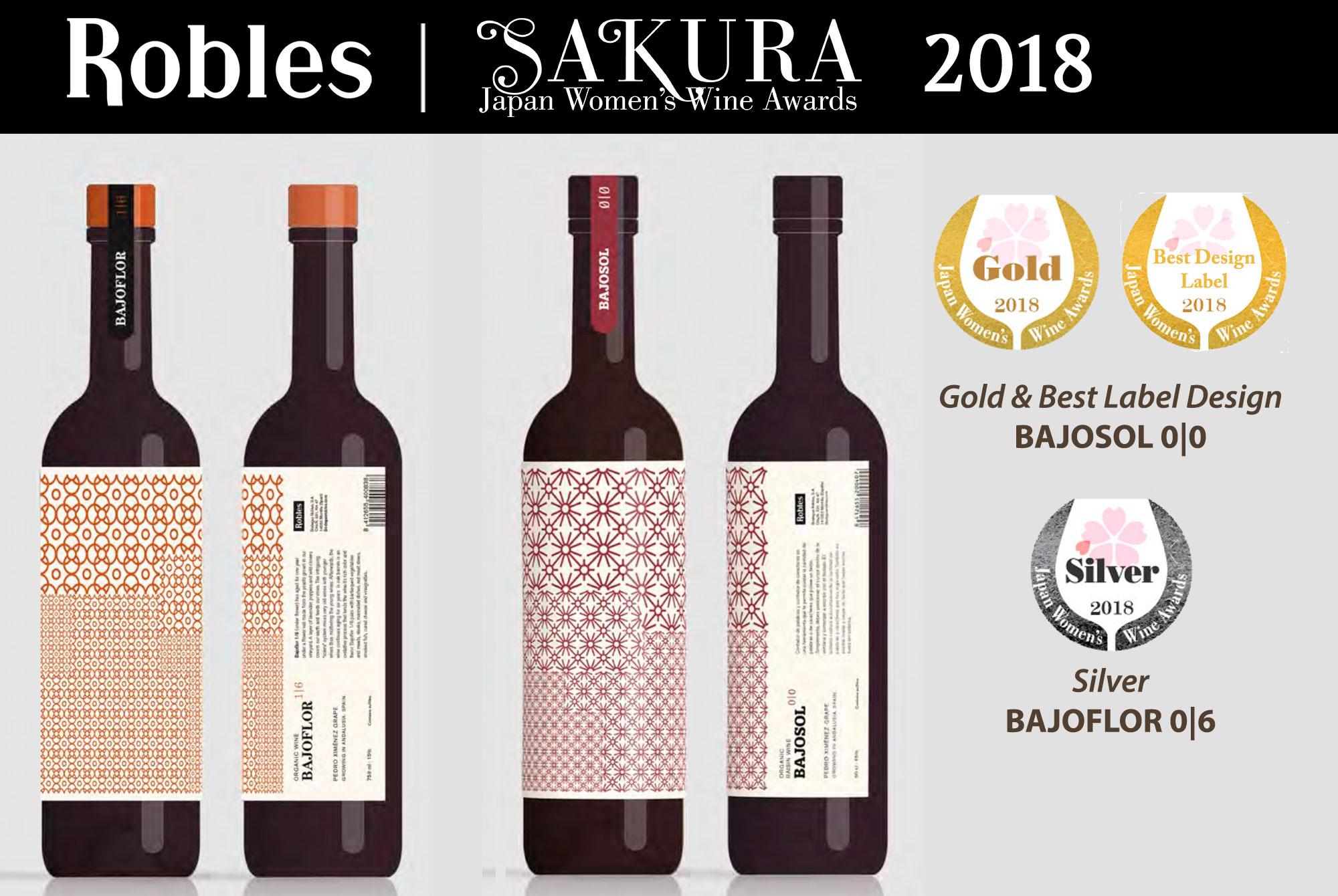 For the second consecutive year, the generoso wines of Bodegas Robles triumph at the Sakura Japan Women’s Wine Awards, the wine competition that sets trends in Japan.

BAJOSOL 0|0, Pedro Ximénez dessert wine made by Bodegas Robles expressly for the Asian market, has been recognized with Gold Medal and Best Label Design Medal

BAJOSOL 2|6, Oloroso wine made by Bodegas Robles expressly for the Asian market, has been recognized with Silver Medal. 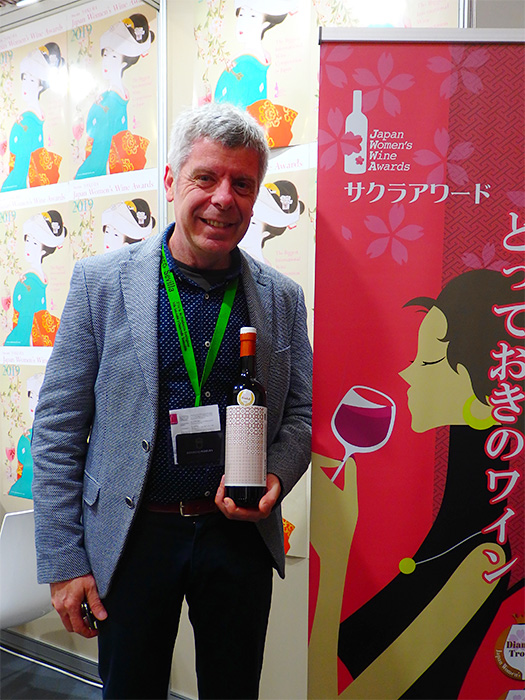 Francisco Robles receives the Sakura 2018 prize during the last edition of ProWein.

The jury of this edition is composed of 510 women wine specialists: representatives of wineries in Japan, sommeliers, journalists, educators, buyers and opinion leaders in the wine sector in Japan. This jury has tasted, for five days, 4,342 wines from 33 countries. 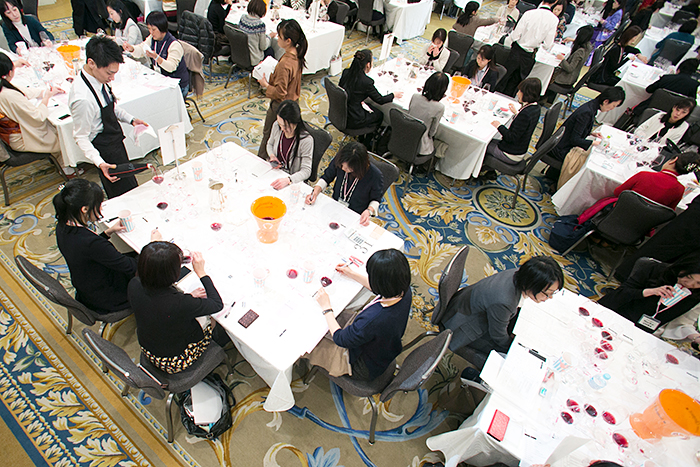 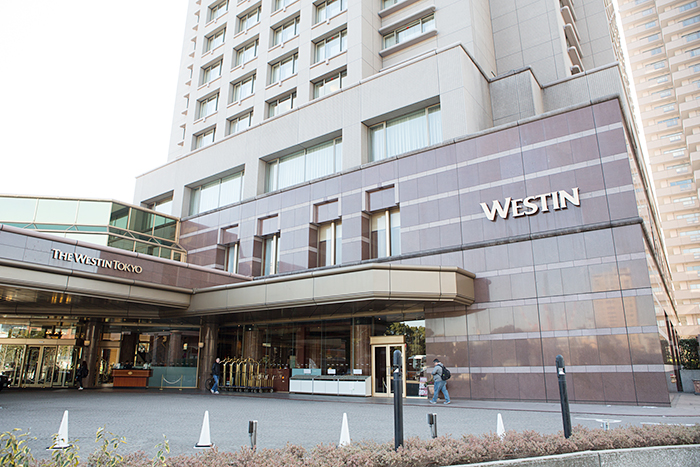 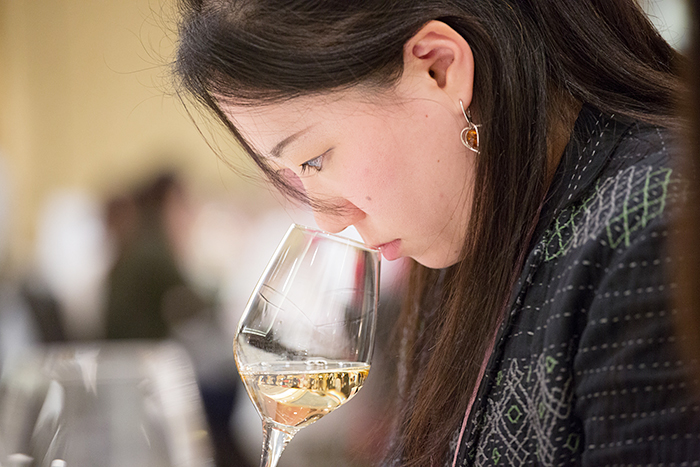 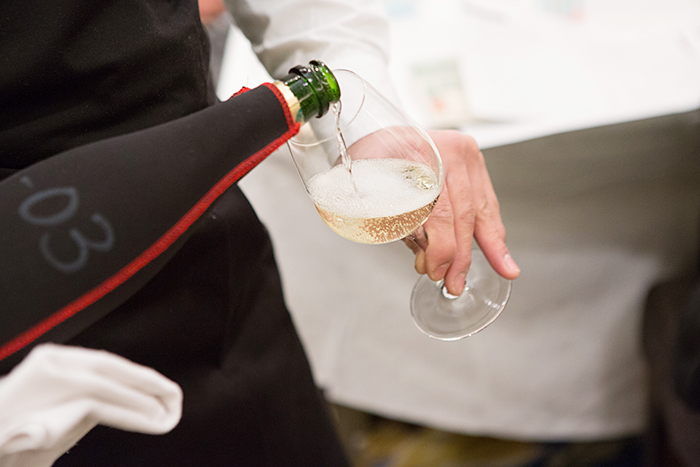 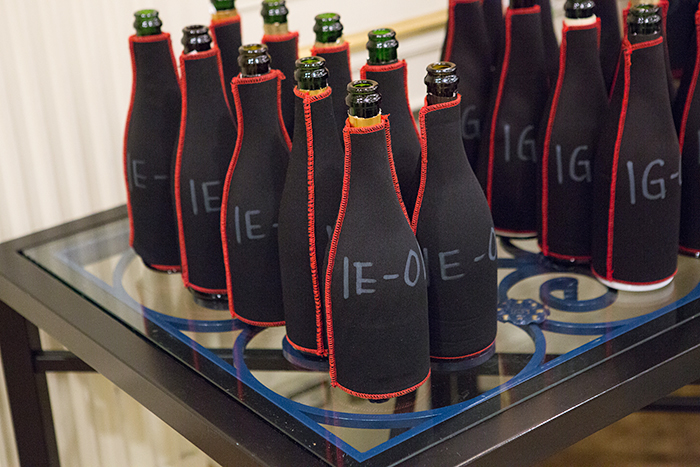 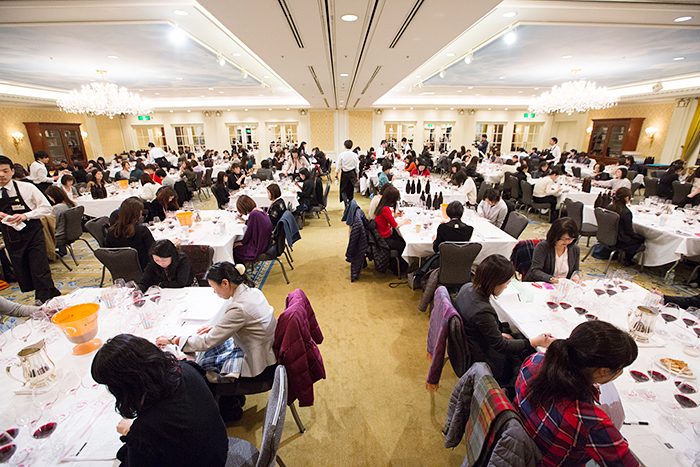 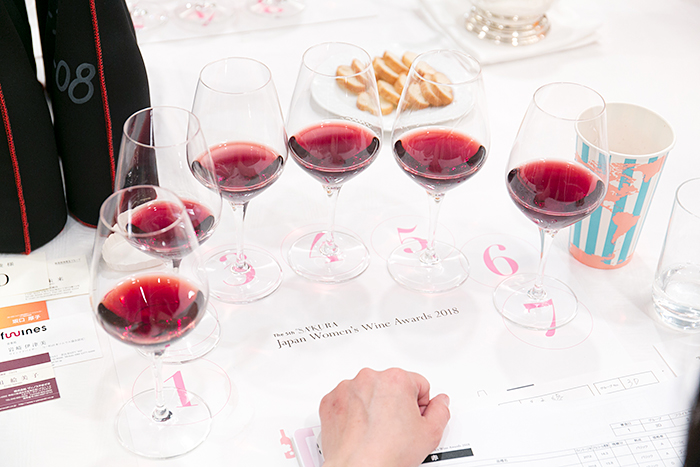 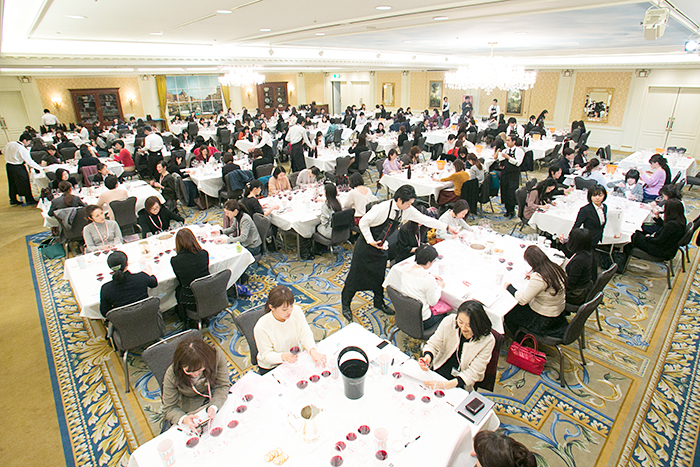 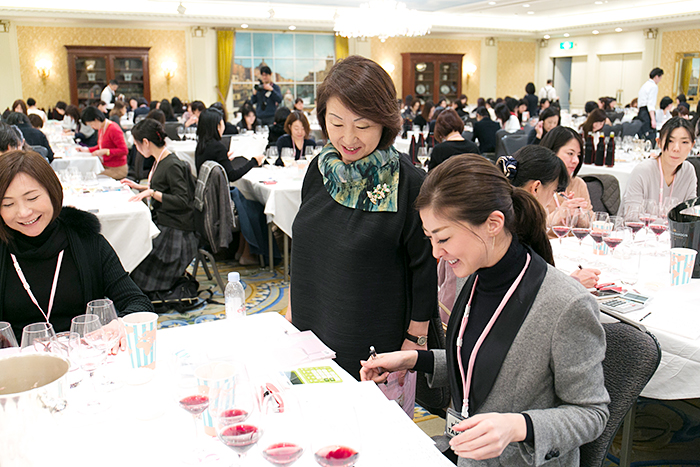 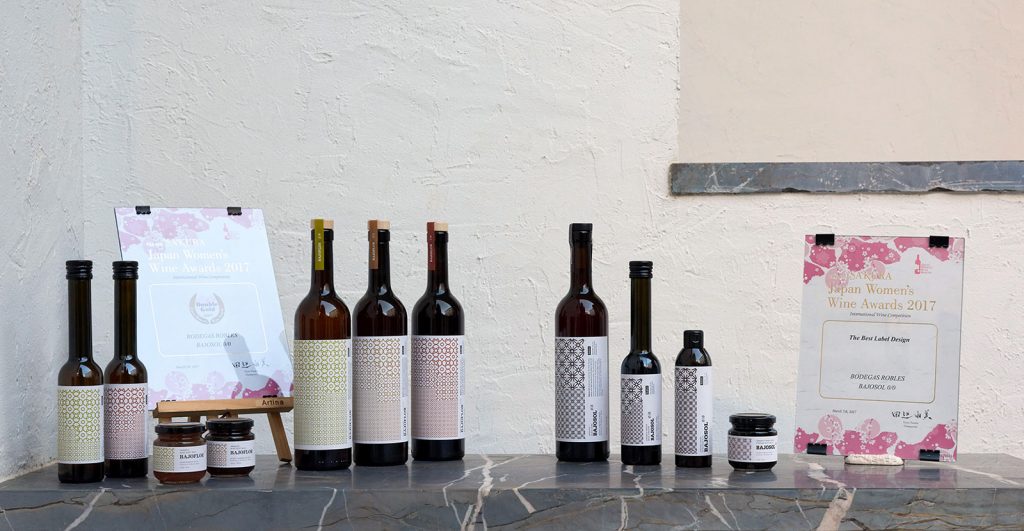 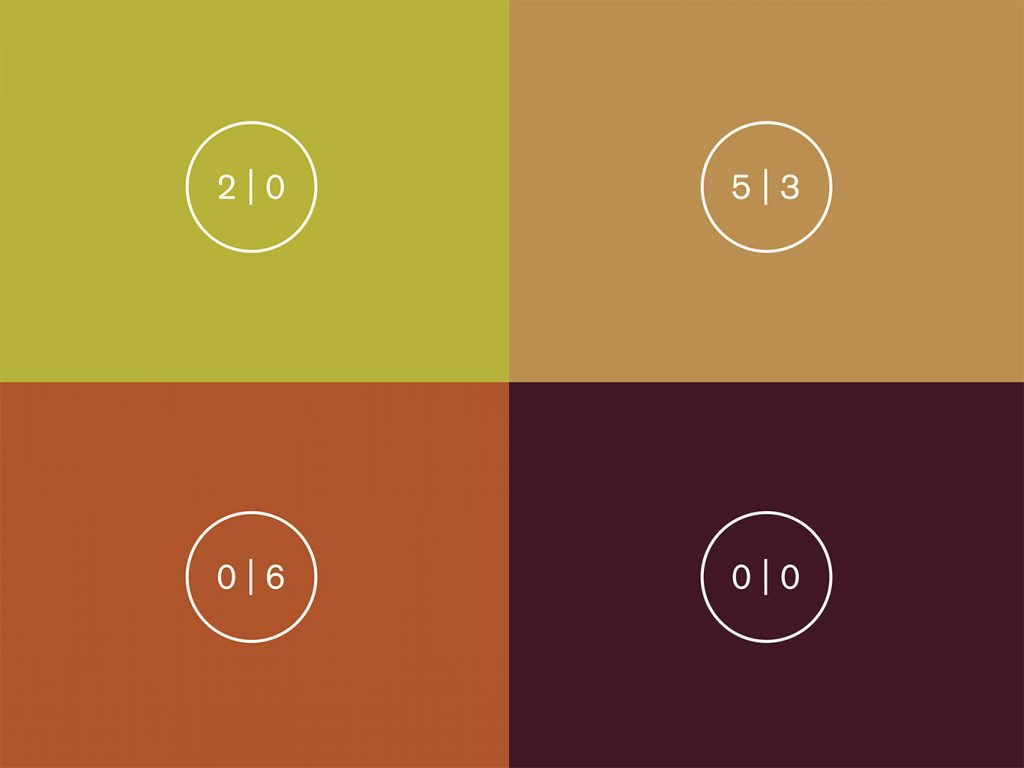